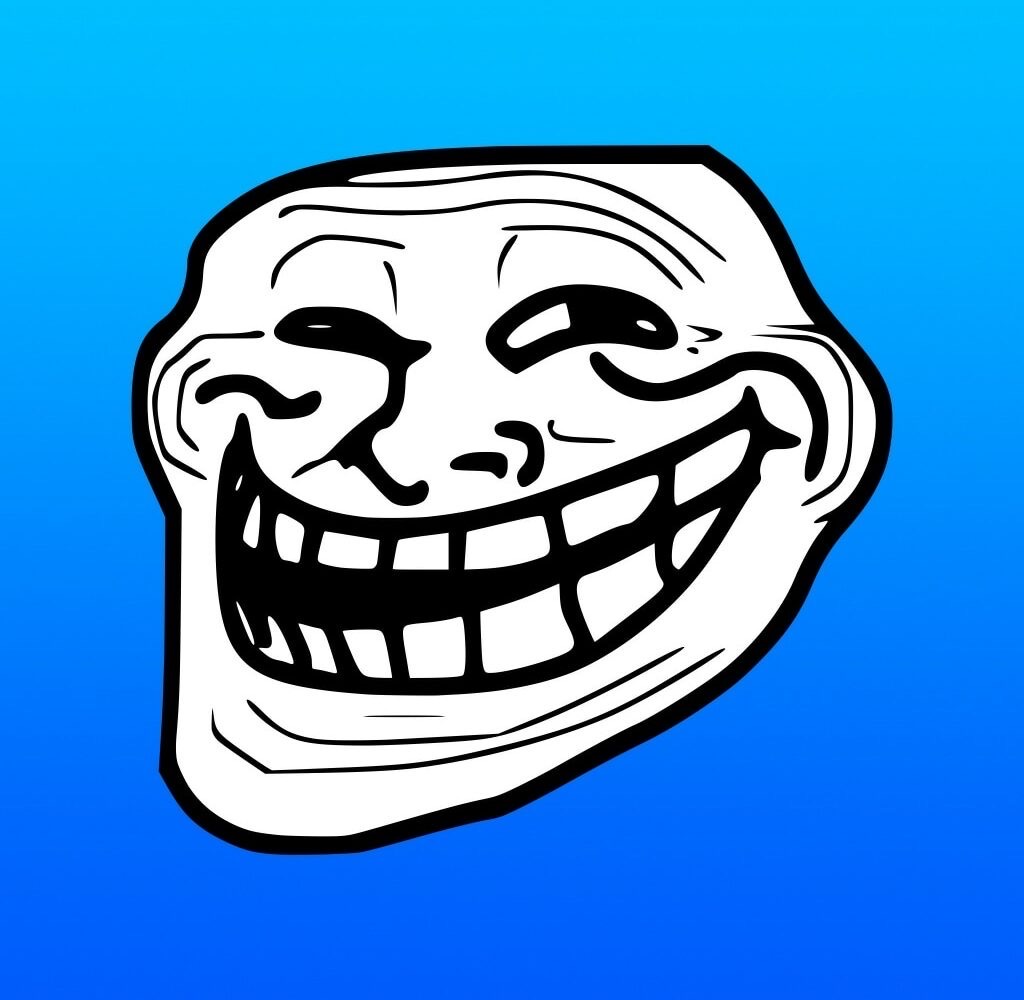 Jailed iOS app that can install IPAs permanently with arbitary entitlements and root helpers because it trolls Apple.

TrollStore is a permasigned jailed app that can permanently install any IPA you open in it.

It works because of an AMFI/CoreTrust bug where it doesn’t verify whether a root certificate used to sign a binary is legit.

Anything lower than iOS 14.0 is NOT supported.

Anything not supported right now will NEVER be supported, TrollStore is a one time thing, it will not receive compatiblity updates in the future, please stop asking about it, GitHub issues regarding version support will be closed without answer.