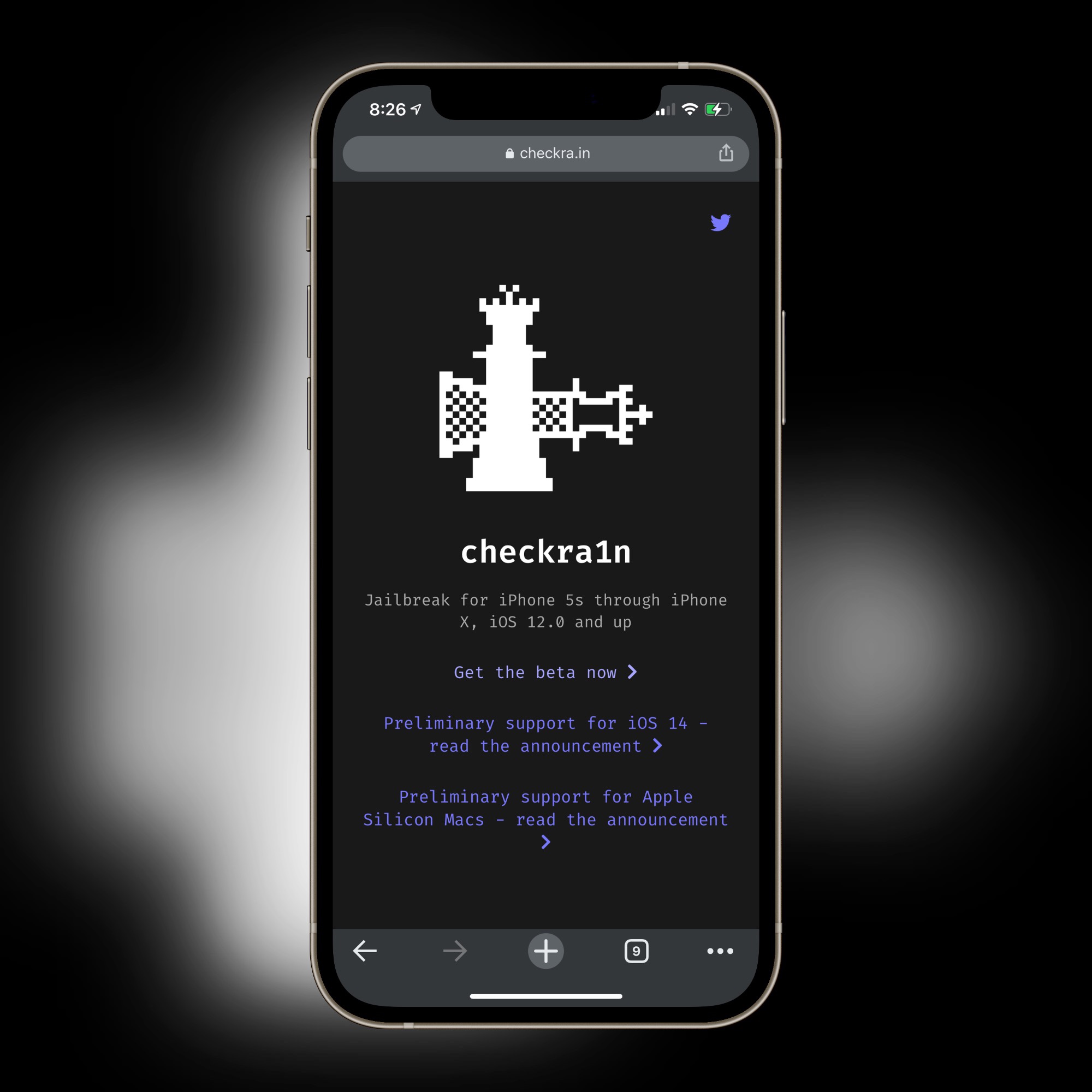 This beta is only available for macOS and Linux. Work is ongoing to support Windows, which will be added in a later release.