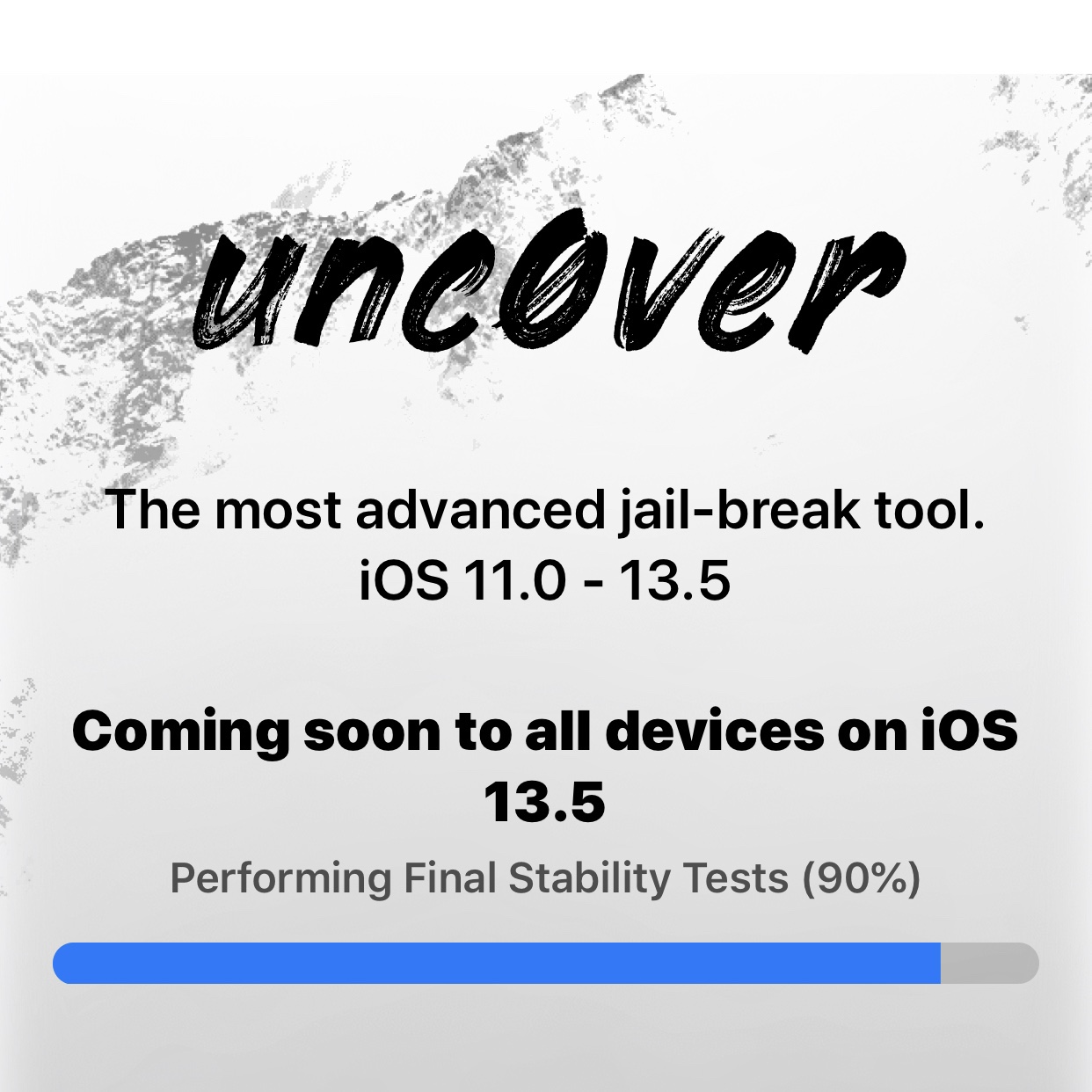 The unc0ver jailbreak team has announced a new version of there jailbreak utility version 5.0.0 which will support all devices on apple’s latest iOS 13.5. This is huge this gives everyone the chance to jailbreak as the firmware is still being signed by apple.

This jailbreak will support all devices that can run iOS 13.5 including all newer A12/A13 devices. iPhone 5s to iPhone 11.

Interestingly the jailbreak now has a sponsorship by EverythingApplePro’s phone case brand phonerebel. I am personally not a fan of ads but at least it appears streamlined with the jailbreak’s UI.

As far as the jailbreak goes for me I am currently on 13.3 jailbroken with unc0ver and if the jailbreak is released while 13.5 is still being signed I will update to 13.5 and re jailbreak with the newer utility.

Are you excited for a new iOS 13.5 jailbreak?